“Neon Hong Kong” is a hybrid artistic/documentary lament for the fast disappearing Neon signs that were once so common in Hong Kong. Where once the streets were filled with neon signs, now only a few lonely examples remain. “Neon Hong Kong” is not a plea to bring back the signs. Instead, for maybe the last time, I want to turn the streets of Hong Kong into Neon as a fond farewell.

Truth be told Neon has had its day. Economically and environmentally it isn’t really viable. As time passes more and more are failing (or the companies that own them are) and, as they disappear, they are replaced with newer LED which maybe don’t have quite as much soul. But before the remaining ones disappear I am spending my time pounding the streets to find them and document them. I am hoping that the project will be ready to unveil properly in January 2020, but in the meantime I will be showing some preview prints in a joint exhibition at the Hong Kong Cultural Centre (November 29th to 1st December) and a handful of images here. 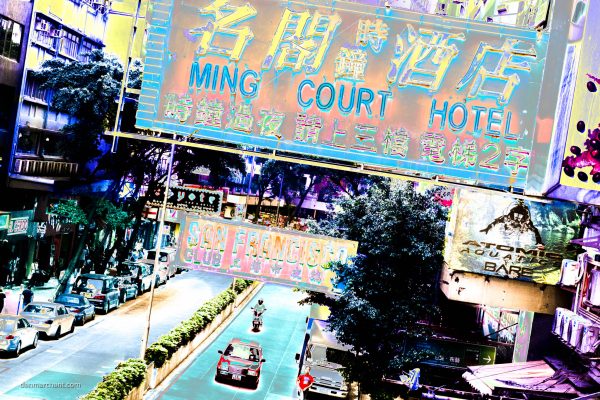 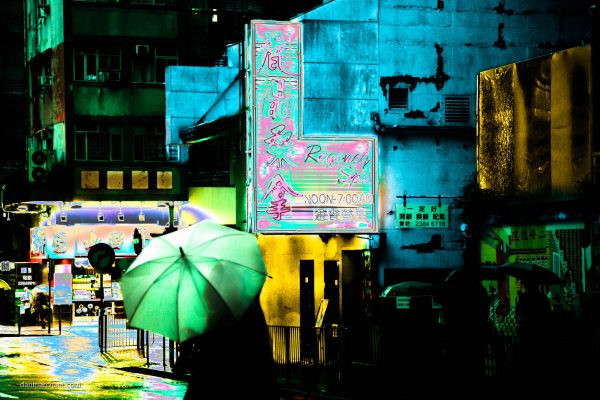 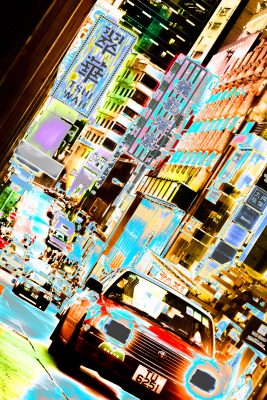 I was first inspired to do a project on Hong Kong’s neon signs back in 2014. Several false starts followed over the years and it wasn’t until 2018, when I came up with the idea that I wanted the once neon filled streets of Hong Kong to once again… for one last time, to be aglow with neon.  If you would like to know more about this creation of this project you can read the Project Diary blog entries here.